…when they pry it from my cold, dead hands! 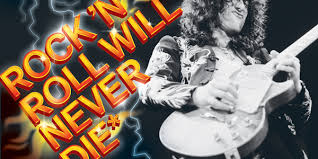 Reason TV reports on last summer’s raid by Federal agents on the Gibson guitar factory, in which armed law enforcement shut down the plant, confiscated about a half-million bucks worth of product, and as of yet refuses to charge the company or return the property.

The best part? It’s for supposed violations of Indian law (as in the actual country, and not native Americans). Anyone who thinks this isn’t political is fooling themselves.

Wonder what Les Paul himself would think? Looks like we may already have the answer:

One Reply to “They’ll Take My Les Paul…”